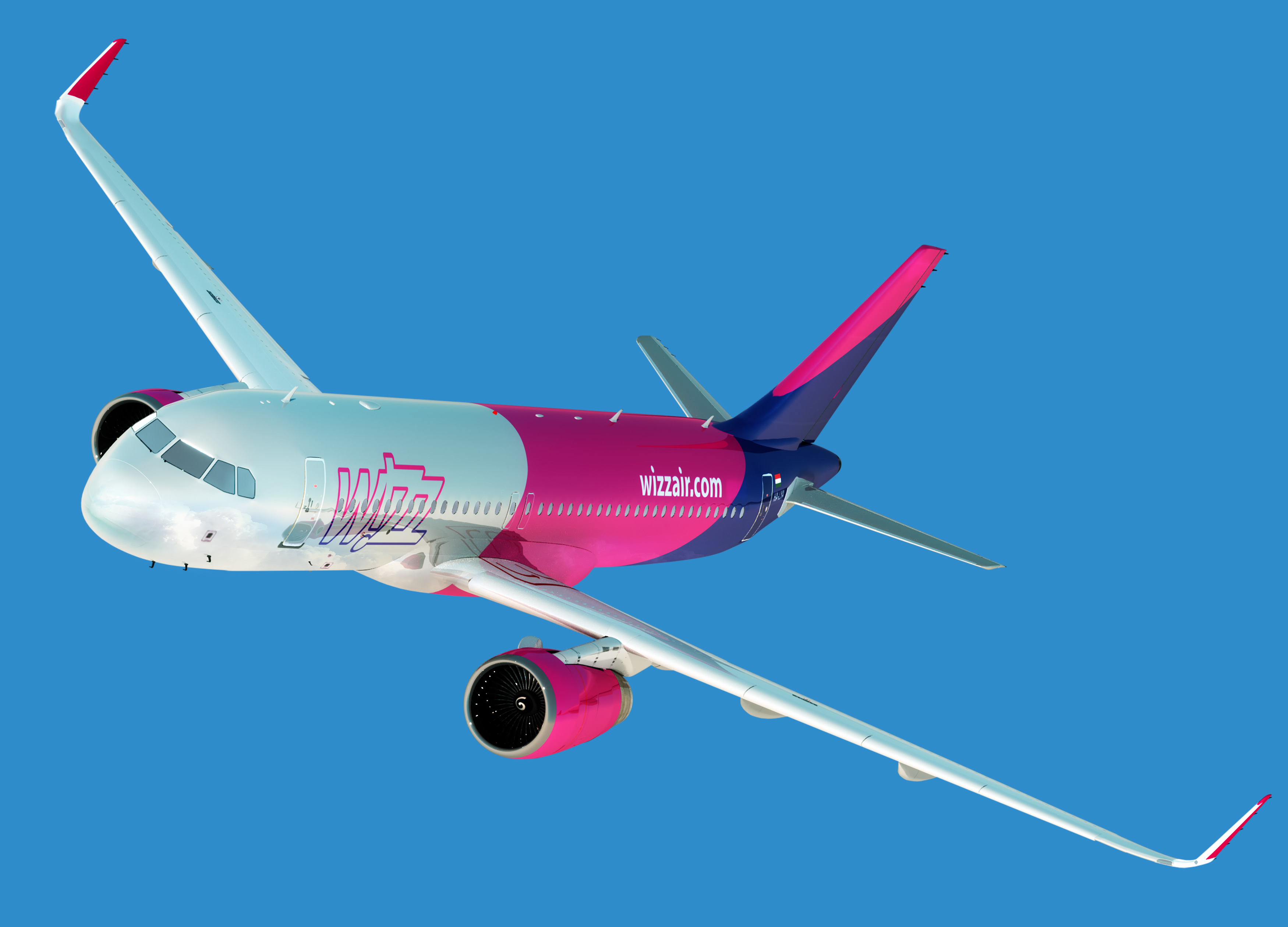 Wizz Air to Expand Schedule between Poland and Barcelona

Barcelona is one of three Spanish routes to be added to Wizz Air’s summer 2020 schedule for Poland. Flights from Kraków to Josep Tarradellas Barcelona-El Prat Airport are scheduled for Mondays, Wednesdays, Fridays and Sundays, starting on 1 July 2020 and costing from €19.99. The new Spanish … END_OF_DOCUMENT_TOKEN_TO_BE_REPLACED 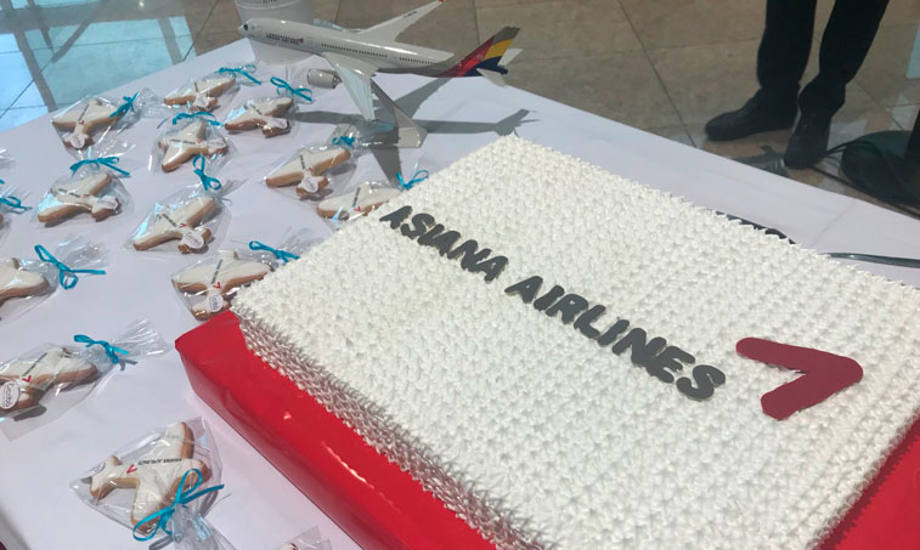 Asiana Airlines has recently launched new flights from its base in Seoul Incheon to Josep Tarradellas Barcelona-El Prat Airport. The four times a week service was inaugurated on 30 August with a ceremony in Seoul to celebrate the new routes. The ceremony was attended by Moon Myeong-Young, EVP of … END_OF_DOCUMENT_TOKEN_TO_BE_REPLACED